The Lone Ranger – New behind the scenes featurette

A new behind the scenes glimpse at the making of The Lone Ranger shows us how the actors get to grips with life in the wild west.

From the makers of the Pirates of the Caribbean franchise, The Lone Ranger gives the classic story an updated re-imagining, featuring Armie Hammer as the eponymous hero and Johnny Depp as the native indian Tonto. The film promises to have all the action and excitement of the Pirates movies, and is released on August 9th.

Check out the new trailer for “The Lone Ranger”, a thrilling adventure infused with action and humor, in which the famed masked hero is brought to life through new eyes. Native American spirit warrior Tonto (Johnny Depp) recounts the untold tales that transformed John Reid (Armie Hammer), a man of the law, into a legend of justice-taking the audience on a runaway train of epic surprises and humorous friction as the two unlikely heroes must learn to work together and fight against greed and corruption.

The action packed new trailer for Disney’s The Lone Ranger is here!

END_OF_DOCUMENT_TOKEN_TO_BE_REPLACED

Armie Hammer and Johnny Depp are starring in Disney’s The Lone Ranger this summer and here are 2 seriously cool new posters.

END_OF_DOCUMENT_TOKEN_TO_BE_REPLACED 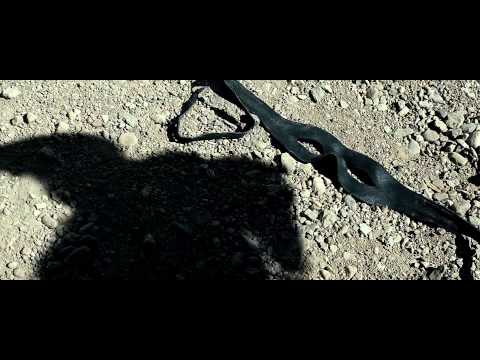 Revealing a bit more of the back story trailer 2 is a vast improvement. Showcasing a very ‘Pirates’ feel to the pace, humour and action. Having seen this, who’s to bet against the Horse stealing the show.