To save history, they must save peoples culture. George Clooney leads a team of golden oldies, including Bill Murray and John Goodman, as they venture into Nazi Germany to rescue valuable artistic masterpieces before the Reich falls. 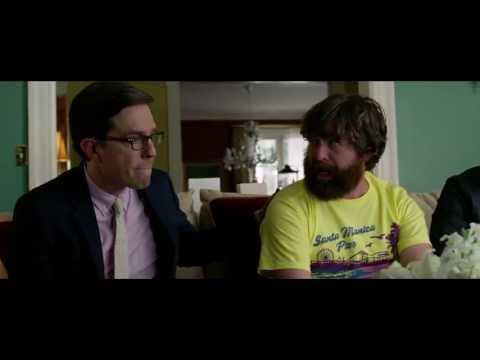 The good news is – Doug is alive (the teaser suggested it could have been his funeral), the bad news is – he has been taken by John Goodman as an insurance policy until he gets Mr Chow.

Alan is on fire. Wolfmother music is utilised again. The Wolfpack is back!

The first trailer for The Hangover Part 3 has rocked into our lives and in 2 minutes provided a couple of laughs!

Alan, Doug, Stew and Phil are back for yet another adventure and this final part of the the series sees the boys return to Las Vegas and get themselves, yet again, into some mischief that will provide us with lots of laughs.

I have to admit this trailer did tickle my funny bone and even provided a few laugh out loud moments as well as giving a glimpse of old and new characters alike. While the storyline is more than familiar it doesn’t mean it can’t be fun and this looks like it’s going to be just that! 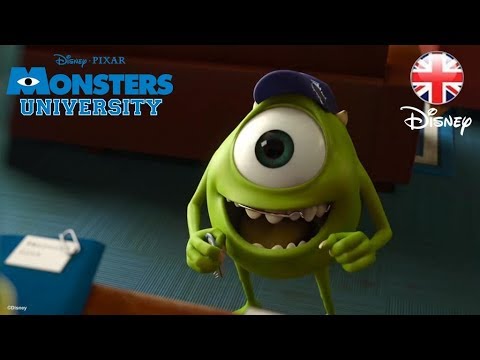 The beloved figures of Pixar’s Monsters inc are back. This prequel takes a look at Mike and Sulley as they became firm friends at University where they are training to scare.

Billy Crystal and John Goodman are back, voicing the loveable duo! This looks like a whole lot of fun, the animation as perfect as we have come to expect from Pixar!