The 3 winners of the Jameson First Shot competition have been announced, Hanneke Schutte from South Africa, Anton Lanshakov from Russia and Shirlyn Wong from the US have all been named as this year’s winners, having fought off competition from hundreds of other talented screenwriters and directors. They will now fly out to LA in the next two weeks to begin production, as well as directing two-time Academy Award nominee, Willem Dafoe in their short film.

The competitions aims to give aspiring film makers a break into the world of professional film making.

If you want to hear more about it, click here

Jameson Empire Awards 2013 have announced their shortlist for the Best Actor award. Taking a selection from the slightly more commercial films, the list includes: Robert Downey Jr (The Avengers), Daniel Craig (Skyfall), Daniel Day-Lewis (Lincoln), Martin Freeman (The Hobbit), and Christoph Waltz (Django Unchained) who has been nominated on multiple award occasions this year but normally in the Best Supporting Actor category. 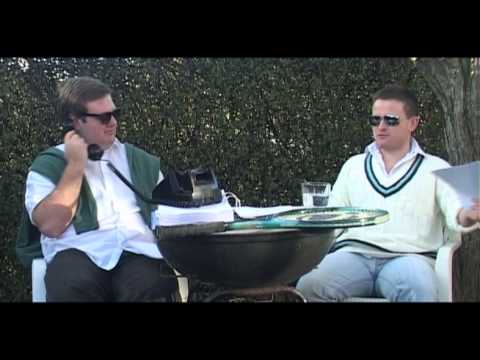 Check out this great entry into Jameson’s Empire Awards 2013 for ‘Done in 60 Seconds’ fan-made feature. Well done Mark Hampton & Mark Wong you’ve got my vote, in the interest of fairness here is the Top 20 Finalists.