Posts by Will Smith

0
by Will Smith in Features

French academic turned filmmaker Bruno Dumont has slowly been carving out a very unique cinematic identity ever since the release of his first film La Vie de Jesus in 1997. Eschewing conventional cinematic narrative techniques, his films are various meditations on concepts such as good and evil, the nature of violence, the existence of God, and the responsibility of the spectator when presented with these topics in his uniquely obtuse manner.

END_OF_DOCUMENT_TOKEN_TO_BE_REPLACED END_OF_DOCUMENT_TOKEN_TO_BE_REPLACED

Noah Baumbach returns as writer/director of his new off-beat comedy Frances Ha.  Set in New York City, the film looks to be a light hearted comedy but giving heartwarming insight into its off the wall characters. The film is released in the UK on July 26th.

The Lone Ranger – New behind the scenes featurette

A new behind the scenes glimpse at the making of The Lone Ranger shows us how the actors get to grips with life in the wild west.

From the makers of the Pirates of the Caribbean franchise, The Lone Ranger gives the classic story an updated re-imagining, featuring Armie Hammer as the eponymous hero and Johnny Depp as the native indian Tonto. The film promises to have all the action and excitement of the Pirates movies, and is released on August 9th.

END_OF_DOCUMENT_TOKEN_TO_BE_REPLACED

The previously blogged about Joy of Six, a collection of 6 short films by emerging British filmmakers, has released its Google Hangout video, where several of the directors gather and discuss their films, as well as take questions from the public.

The directors discuss how they got into filmmaking, as well as sharing insights into the creative process and onset anecdotes, which should be of interest to budding filmmakers and film-goers alike.

The Joy of Six is released by Soda Pictures and will be in cinemas November 9th.

END_OF_DOCUMENT_TOKEN_TO_BE_REPLACED

British director Christopher Payne has had his new film “Love Tomorrow” picked up for international distribution, although not currently for the UK. The film tells the story of two troubled people meeting by chance, both played by professional dancers, Cindy Jourdain (ex-Royal Ballet soloist) and Arional Vargas (Principal at English National Ballet).

The film looks like it will move away from previous dance-based films by focusing on the development of the character’s relationship,  and its representation in dance, rather than on sporadic and arbitrary dance  offs that do little to advance the story.

Producer of Love Tomorrow, Stephanie Moon said: “The film is essentially a love story and aimed at fans of the ‘boy meets girl’ genre, but the hook has always been dance. Dance has become such an important and popular part of our culture, not just here in the UK but worldwide and I know that we all understand this.”

END_OF_DOCUMENT_TOKEN_TO_BE_REPLACED 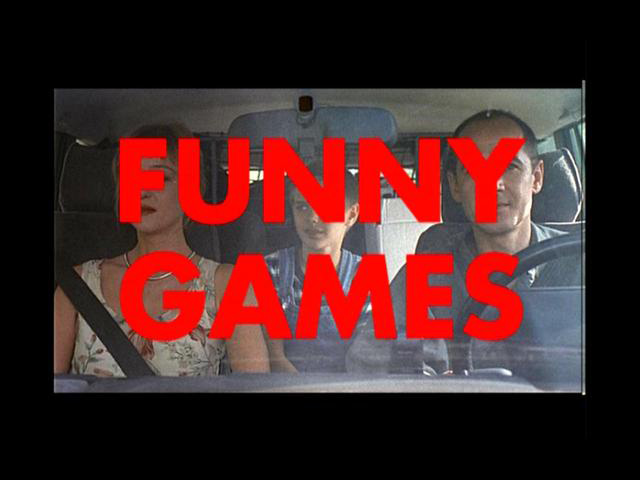