« Interview with Aditya Assarat Director of Hi – So
Fire with Fire: Trailer »

Writer and Director Paul Tanter has put together the sequel to the story of Mike a football hooligan who turns on his crew and the pretty slick looking trailer is below.

The trailer gives us a glimpse into the not unfamiliar world of British football hooligan films, but this one looks like it’s a step up from other films in this vein. 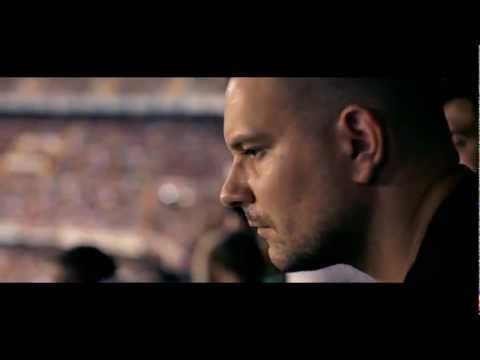 The film is released on May 20th of this year,  will it be going on your watch list?

This entry was posted by Vicky Hinault on February 28, 2013 at 12:00 pm, and is filed under Trailers & Clips. Follow any responses to this post through RSS 2.0.You can leave a response or trackback from your own site.